Gulzaar Chhaniwala was born on 12-09-1997 in Bhiwani in the state of Haryana, India. He is an Indian Singer, Lyricist, Musician, Model, Music Producer, Music Director, YouTube Star & TikTok Star. He has around 2 million subscribers on his YouTube channel and 1.5 million followers on TikTok account (@gulzaarchhaniwala).

Gulzaar Chhaniwala’s actual name is Ashish Sharma. He is an upcming singer and composer from Haryana. He was bron and raised in Bhiwani district of Haryana. He started off his singing career with the Haryabvi song Kasoote in the year 2018. Loking at the success of his song, he came up with the second installment of this song titled Kasoote-2. He came to limelight after the release of his song Filter Shot in the year 2019. Since then, he has become one of the most sought after Haryanvi singer. Some of his famous songs include Desi Bill Gate, Desi Pub G, and Medal among others. His latest songs Jug Jug Jeeve and Godfather also became instant hits.

He also has his own YouTube channel and has nearly 2 million subscibers. He is also popular on other social media networks such as TikTok and Instagram. He has over 1.5 million followers on TikTok and nearly 500k followers on Instagram. He is one of the most famous celebrity from Haryana. In such a short career, he has ammassed a massive fan following not just in Haryana but throughout the country as well. 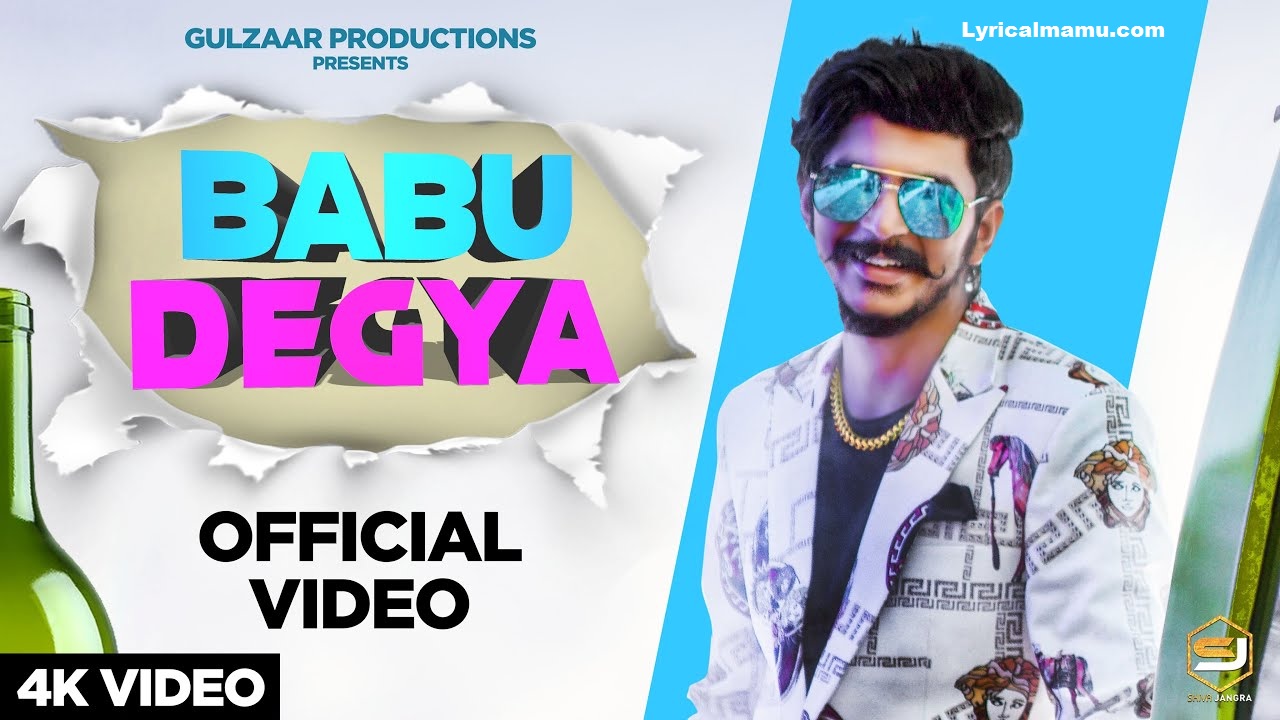